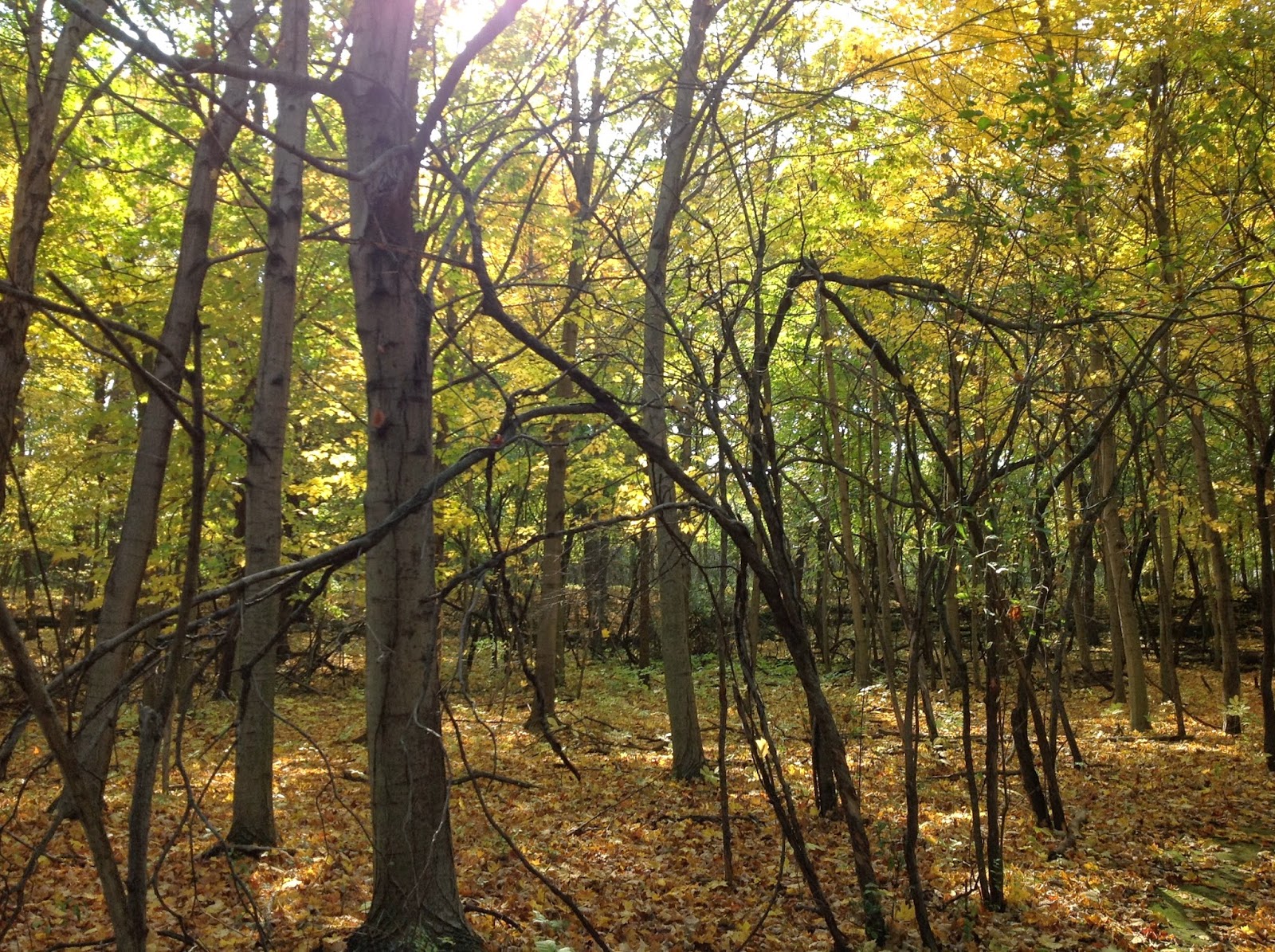 My friend Leon keeps the Sabbath. He is an atheist, his wife a rabbi. For years, when we lived in Maryland, we navigated sunrises and sunsets from Friday evening until Saturday evening so he could participate in our reading group. This meant we all had to slow down. I came away with a lasting impression that the Sabbath--a time to step out of our society and its rushing sickness--was both important and counter-cultural. It attests that less is more.

Keeping the Sabbath is particularly social justice oriented. This commandment calls for a weekly day of rest not only for the elite, but for the servants and farm animals--those who need it most. It recognizes even non-humans as worthy of compassion. It symbolizes a humane society and a society that trusts enough in God's abundance that it doesn't have to work nonstop. I have often wondered that people in the Christian community are sometimes hostile to a formal Sabbath, perceiving it as rule-bound and restrictive rather than liberating. 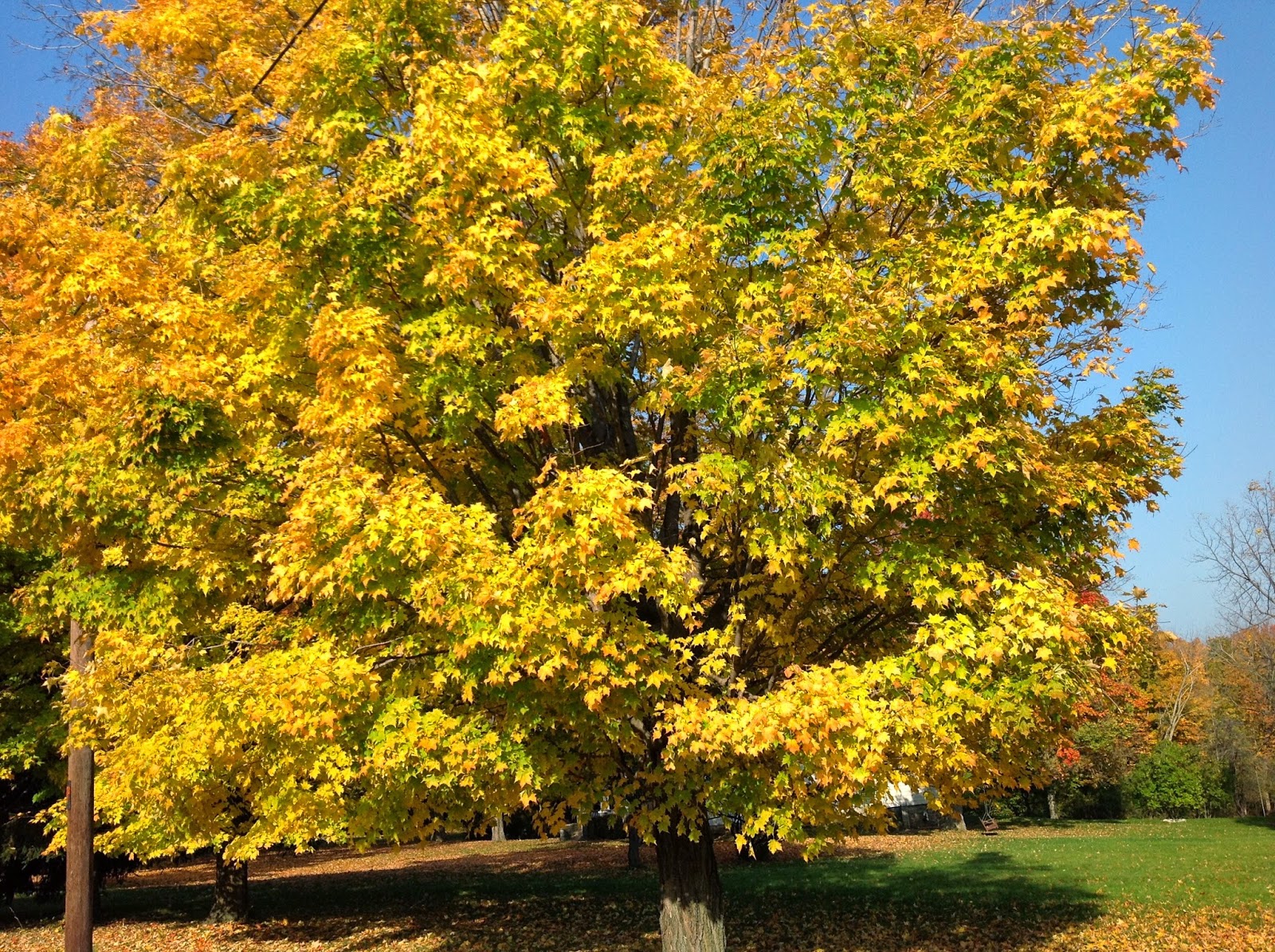 For all that I believe in the Sabbath concept,  Roger and I still catch ourselves working around the clock until harried. It is so easy to get caught up in having so much to do that you feel compelled to use every minute. Technology always beckons. The idea of leaving the office after eight hours to go home and relax seems anachronistic. We make ourselves crazy trying to get things done. So last weekend, Roger and I took a sabbath break on Kelleys Island.

Kelleys is a small island on Lake Erie. The first settlers stripped it ruthlessly of limestone until there was not a tree left, and you could see from one end of the island to the other. Now it has been reclaimed. It's beautiful and peaceful, full of nature preserves. It has allowed not one corporate chain in, so everything is local.

Lake Erie is supposed to be polluted, but the water on the north shore of the island is perfectly clear and see through, as the photos below show. 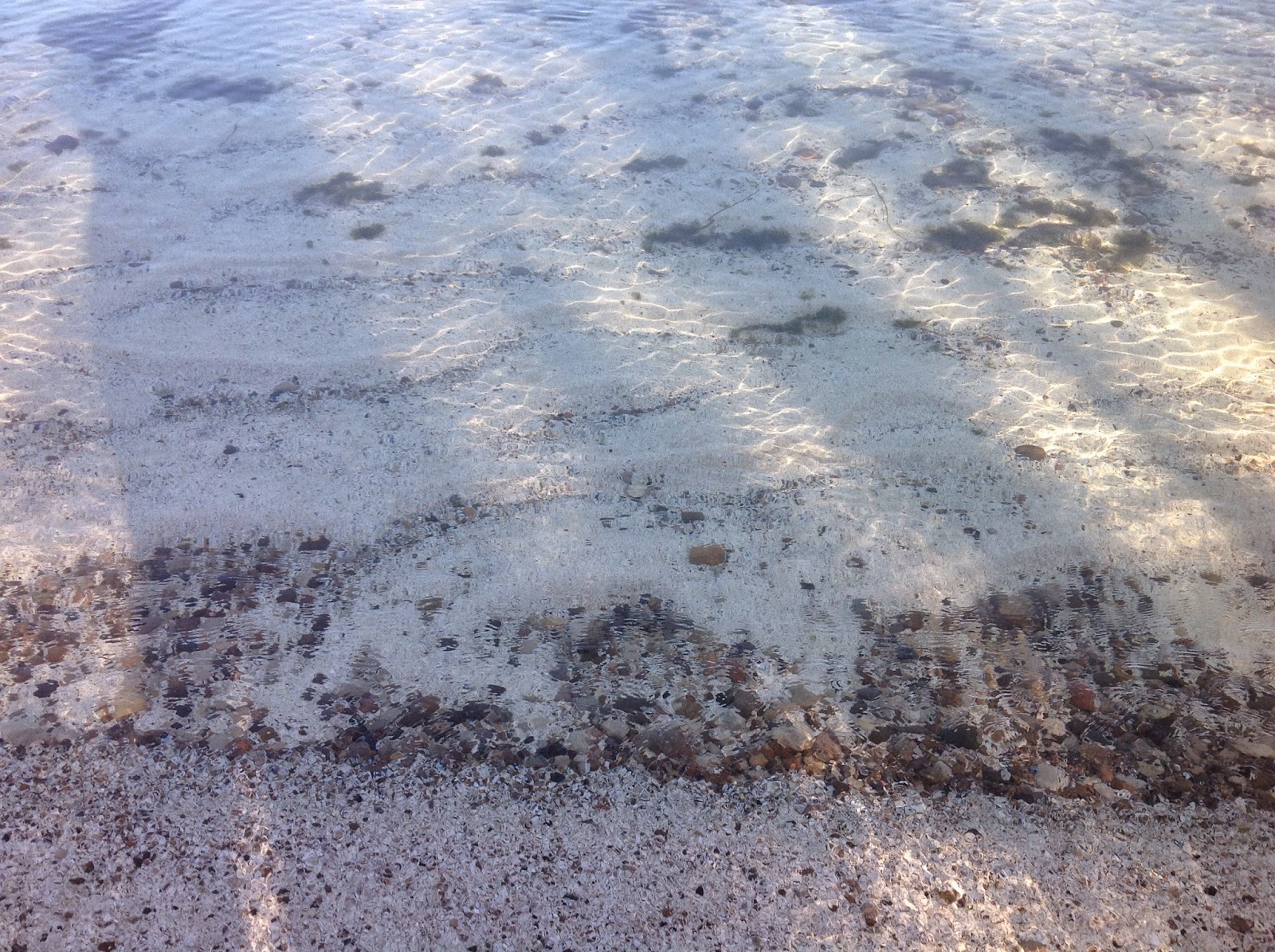 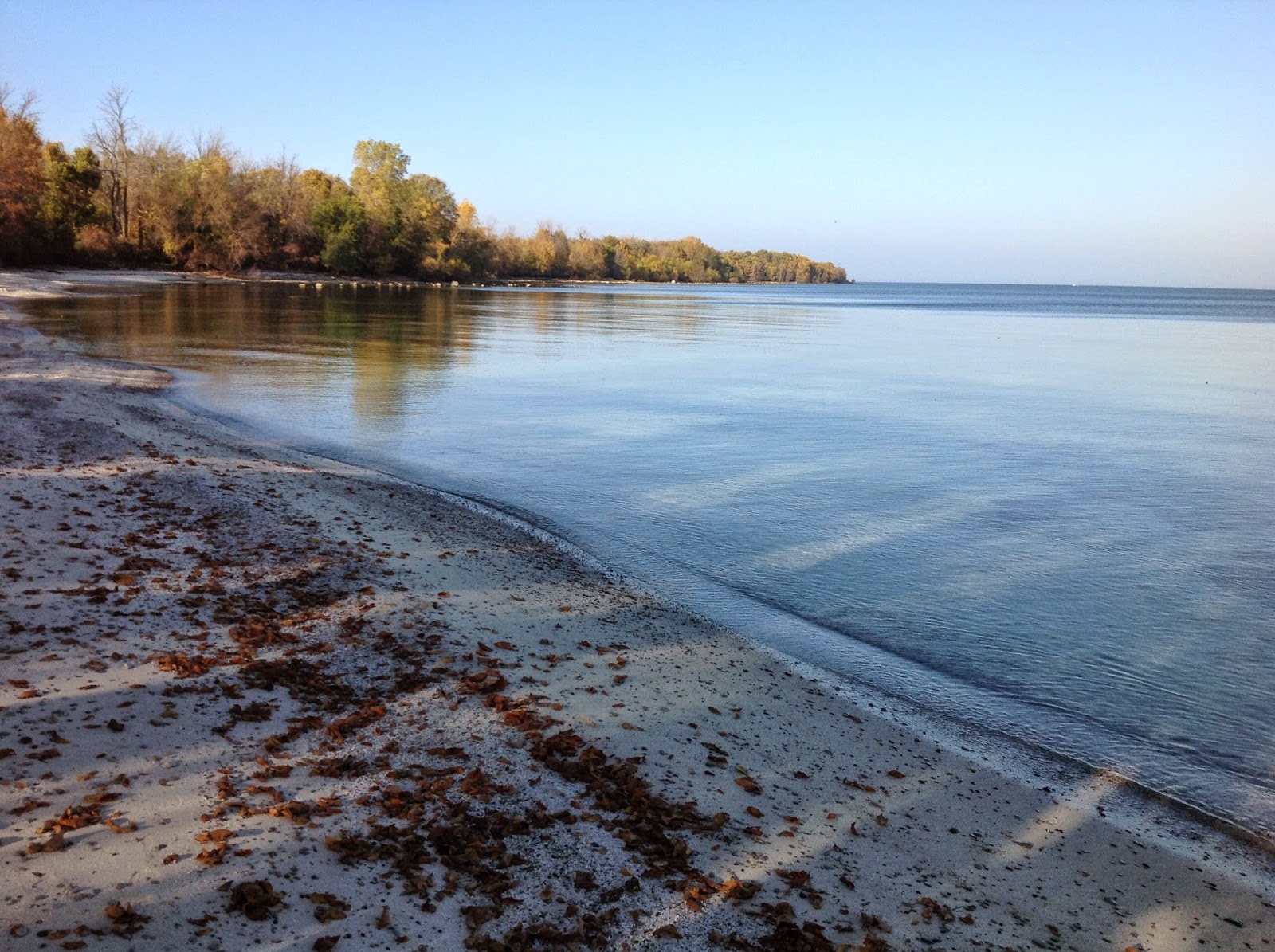 Because no corporate chains have come to the island, it retains a local character and local businesses can thrive--and take time off when they need to. Profit does not rule everything. The photo below shows the main street. We ate at the brick corner restaurant shown on the left. 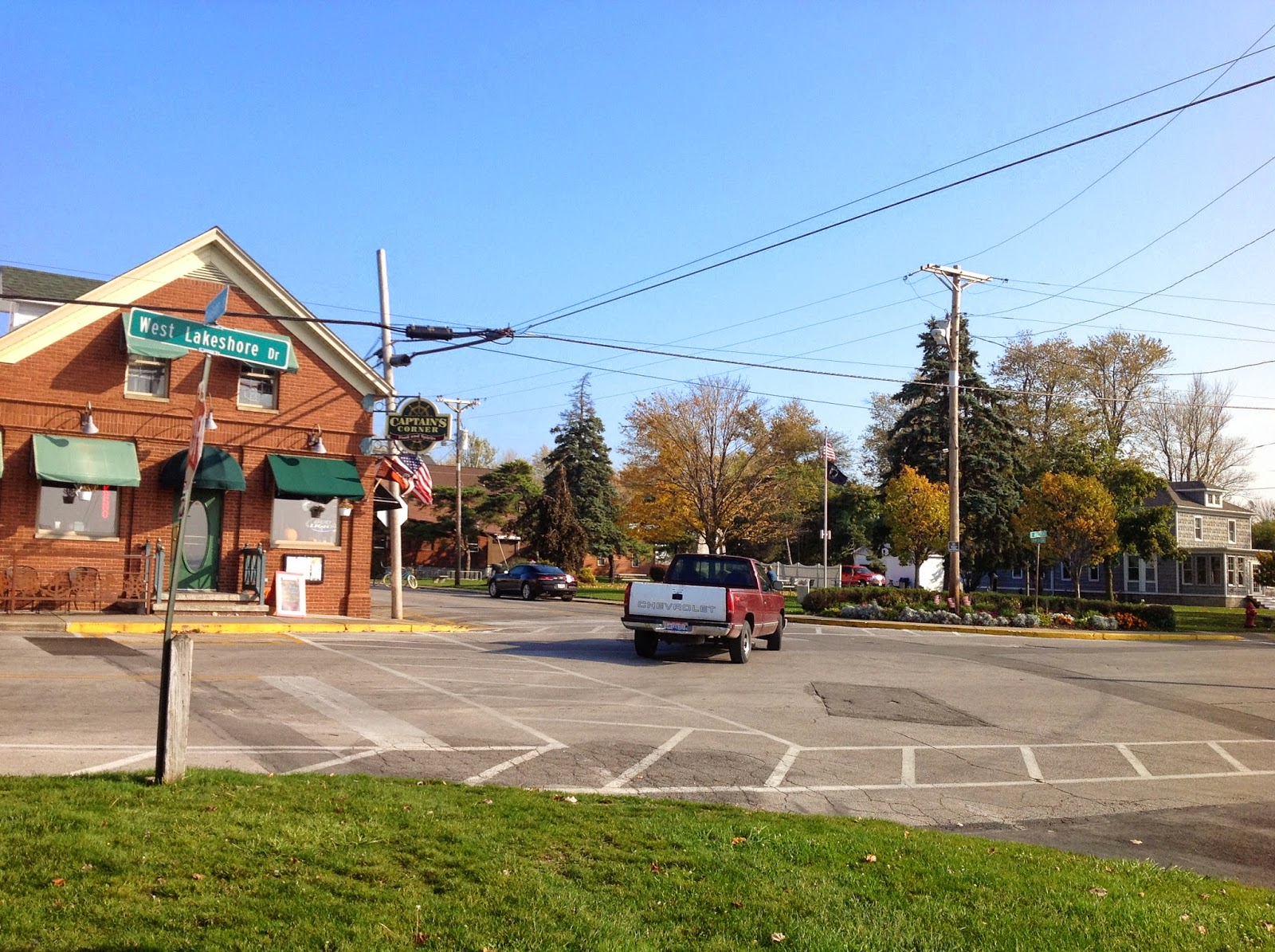 Roger stands by the clear water of the north shore as evening falls. We had perfect weather and the autumn leaves were at their peak. I hope we take these breaks more often. I realize too that  the ability to take such Sabbaths bespeaks privilege--and that should not be. 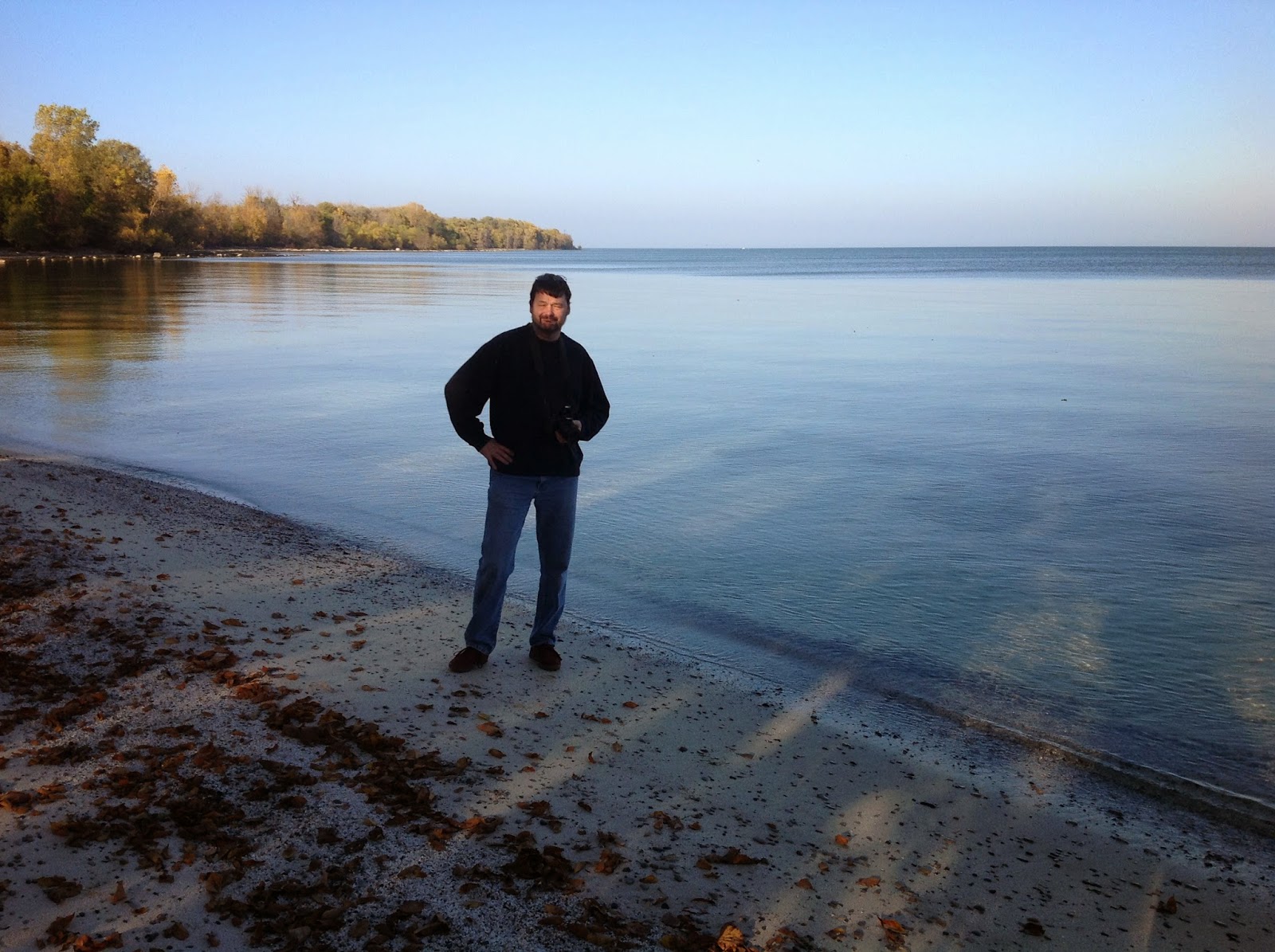